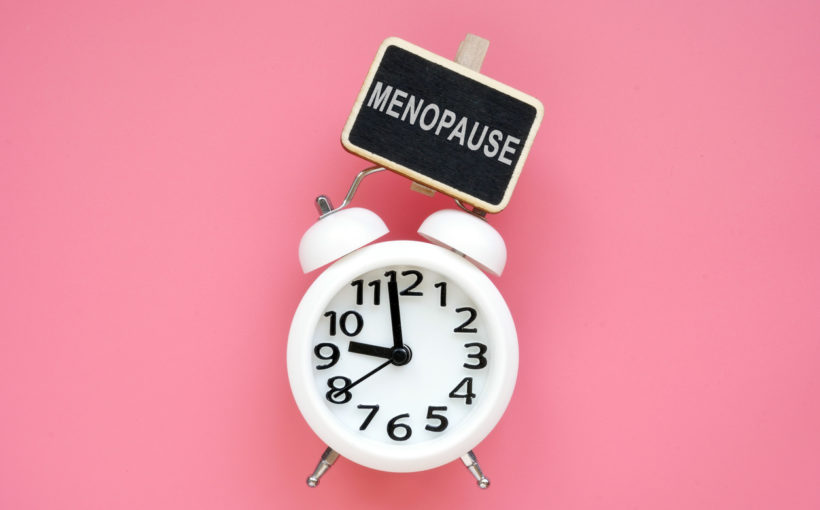 All women between the ages of 45 and 55 experience menopause, the average age being 51. Nevertheless, for 1% of women, menopause happens early, before the age of 40. In the case of cancer treatment, chemotherapy and radiotherapy are usually the reason for this. Other possible factors for early menopause include endocrine dysfunction, autoimmune disease, viral infection in childhood, environmental factors, or genetic factors. This sudden hormonal change has several implications that can harm the health of women.

1) An Increased Risk of Bone Fracture

By the time menopause occurs, all women undergo a decrease in bone density. However, fracture risk occurs much earlier in menopause since women will suffer a loss of bone mass each year despite still leading a very active life. This is why doctors recommend a diet rich in calcium and protein and vitamin D supplementation in such situations.

Perhaps a less severe but distressing problem for women is that skin aging often increases dramatically after menopause. The natural aging process causes this phenomenon in both men and women. However, the hormonal decline observed during the fifties or during premature menopause will aggravate this situation for women. Thus, the skin often becomes less supple and drier. Wrinkles deepen rapidly, and sometimes even hair becomes brittle, thinner, and duller from the deficiency of hormones.

3) A Heightened Risk of Cardiovascular Diseases

This disruption in metabolism results in an increased risk of different types of cardiovascular diseases. Consequently, atherosclerosis, a disease that occurs when bad cholesterol settles on the walls of the arteries and blocks the passage. Among other things, this leads to a rise in blood pressure since more pressure has to be exerted by the heart to pump blood to the extremities. All these factors also elevate the possibility of a heart attack.

Women suffering from early menopause also face a drop in estrogen, which can prevent osteoporosis, heart disease, and cognitive problems. This means that a shortage of estrogen after early menopause may have long-term adverse effects on the brain.

Women’s sexual function is affected by the loss of hormone during early menopause and other causes such as chemotherapy, radiotherapy, autoimmune diseases, genetic causes, and others.

Premature menopause also comes with discontinued ovulation. Even if there might be a slight possibility of spontaneous pregnancy, in most cases, early menopause more likely blocks women from getting pregnant.

If you experience a sudden stop in your menstruation cycle, you might think that you’re going through menopause or even premature menopause. However, only a medical consultation with your healthcare practitioner can help you determine the cause. This is why it’s always advisable to consult a doctor. Your life is valuable. If you have to live with intolerable and harmful symptoms, it’s tremendously vital to get them treated and managed early with the right medical care. Hopefully, with the proper determination and doctor, you can have the diagnosis and treatment you require. As for now, hang in there and remember that you’re not alone!

Have you ever experienced premature menopause? What are the things you do to help relieve the symptoms? Share your thoughts with us in the comments below!