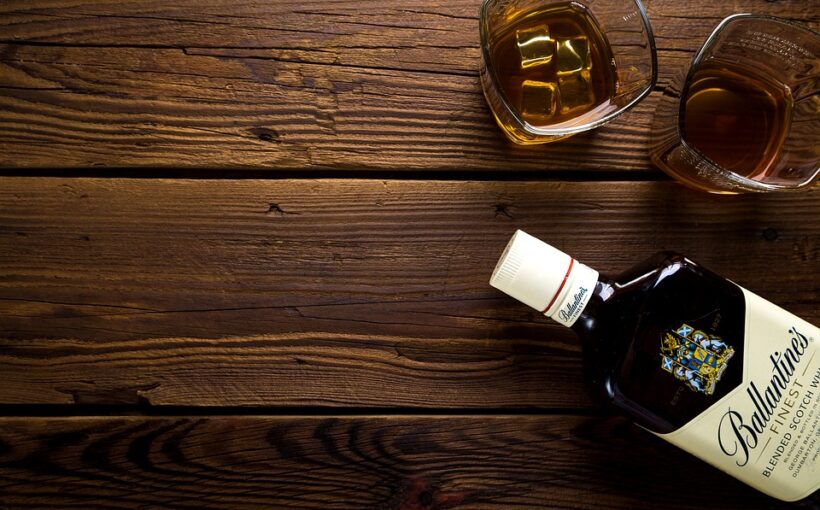 Humans have been drinking alcohol for all sorts of reasons for at least 10,000 years and I don’t think they will ever stop. Honestly, despite being a teetotaler, what sparked my interest in this subject is a certain handsome surgeon who is also an alcoholic, going by the name of Kabir Singh. I’m sure you know who I am talking about.

Well, if you are also interested in learning more about alcohol, read the article below!

Alcohol (ethanol) is a small molecule and is soluble in both water and fat. It has a weak electric charge so it can pass across the lipid bilayer of the cell surface membranes very readily. This explains how alcohol comes to be distributed throughout the body so quickly.

After drinking alcohol, about 20 % is absorbed into the blood by the stomach, the rest by the small intestine. Men have an enzyme, alcohol dehydrogenase, in the stomach lining that lowers the alcohol level a little as it is absorbed. Women either do not have this enzyme or have smaller quantities. Therefore,  the same quantity of alcohol has a more significant effect on women because they tend to be smaller and have a smaller amount of water in their bodies than men of the same size. As a result, the blood alcohol concentration (BAC) is higher.

Once in the blood, alcohol is quickly distributed to all the areas of the body. A little enters the fatty tissue (adipose tissue) under the skin or around the organs such as the heart and kidneys because fat tissues have a limited blood supply. As alcohol circulates, it enters the liver and is metabolized. It also enters the lungs and kidneys to be excreted. About 2 to 4 % of the alcohol consumed is lost in breath and the same proportion in urine. This explains why tests of breath and urine can be used to measure the concentration of alcohol in the blood. 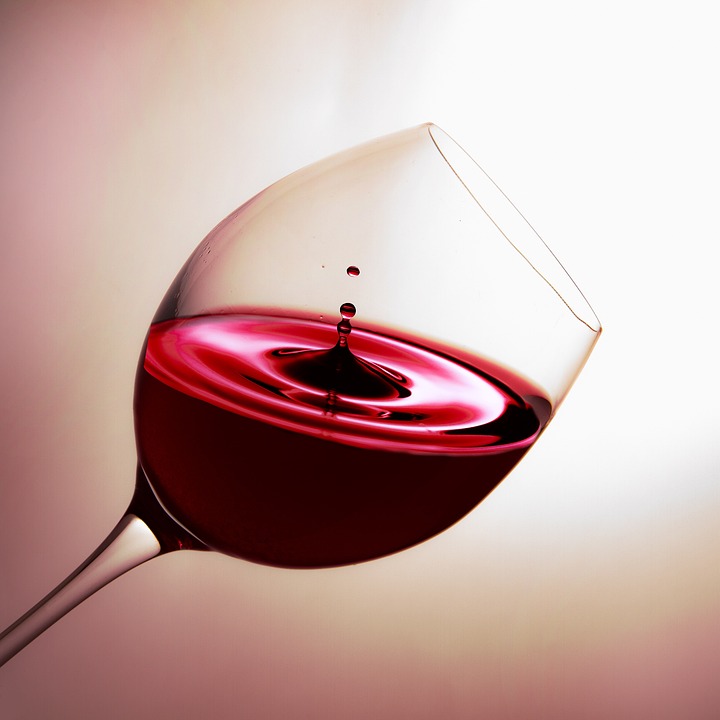 Alcohol is oxidized by liver cells to provide energy and make “carbon skeletons” to synthesize fatty acids. The first step involves converting alcohol to ethanal (also known as acetaldehyde). This occurs in the cytosol. Ethanal is further metabolized in mitochondria, where it is oxidized to “active” acetate, which may either enter the Krebs cycle or be used to synthesize fatty acids.

As alcohol is metabolized, it alters the ratio between the reduced and oxidized forms of the coenzyme nicotinamide adenine dinucleotide (NAD). As more of the reduced form accumulates, less NAD is available for other metabolic reactions. There is too much to be oxidized in the mitochondria and much of the reduced form is oxidized by the conversion of pyruvate into lactate. Some are also used to produce amino acids and fats with a reduction in the production of glucose from amino acids (gluconeogenesis) and an increase in the concentration of fat in the blood. Mitochondria use reduced NAD generated in alcohol metabolism to generate ATP in preference to fatty acids.

As a result, fats build up inside liver cells. The accumulation of fatty droplets in liver cells is most noticeable in binge drinkers who consume large quantities of alcohol at one time. If they abstain from drinking for several days, the fat droplets disappear. However, if there is continued drinking of excessive quantities of alcohol, fat remains in the cells and disrupts their proper functioning. 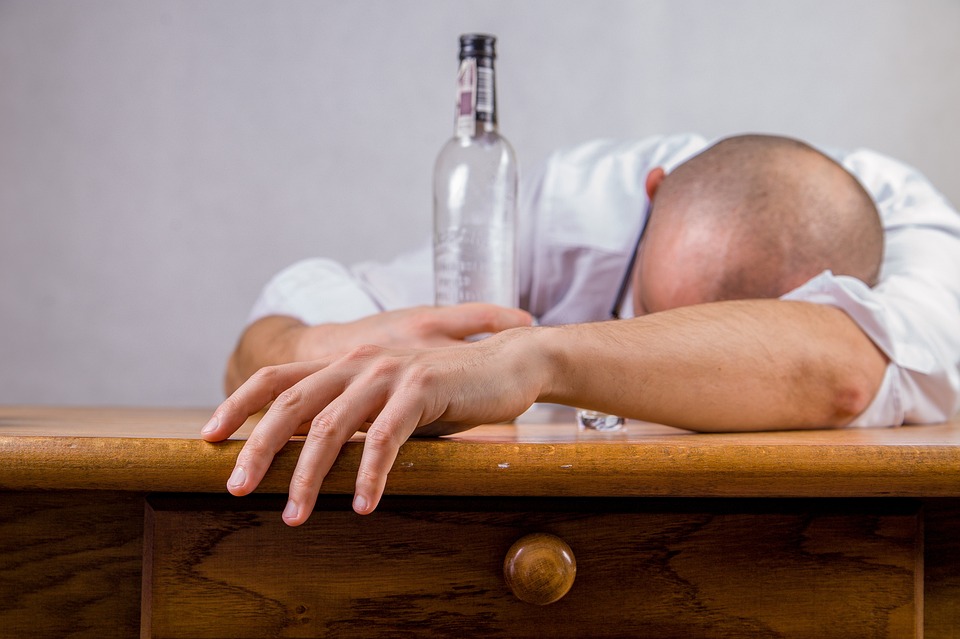 Habitual drinkers acquire alcohol tolerance as the liver adapts to the presence of alcohol by increasing the production of enzymes that metabolize it. The microsomal ethanol oxidizing system (MEOS) plays a minor role in occasional drinkers, but in people who consume large quantities its activity may increase by up to three times. The liver oxidizes alcohol faster, resulting in large quantities being required to maintain the same concentration in the blood and therefore the same mood-altering effect. Nerve cells in the brain also become less responsive to the  ethanal in the blood.

So, what do you think of this article? Please share your comments and don’t forget to come back for part 2!