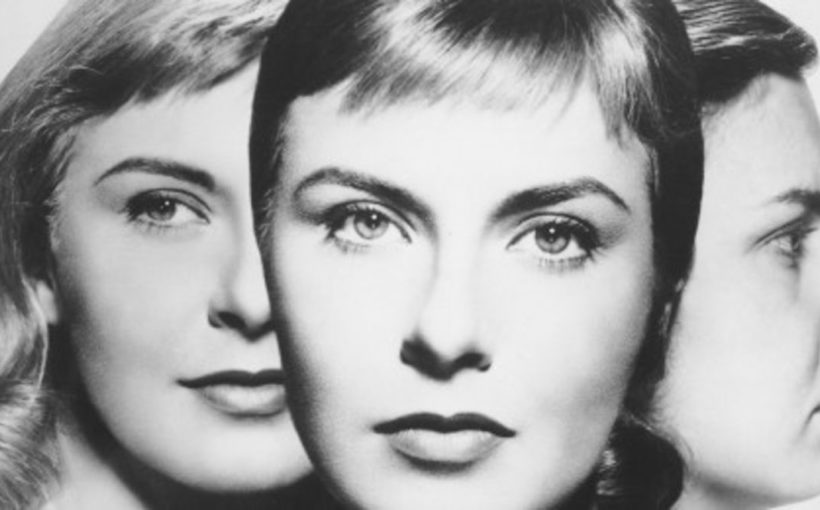 Multiple Personality Disorder, now known as Dissociative Identity Disorder (DID) is a very real condition in which sufferers develop two or more distinct personality types or identities, known as alternates, within their conscious awareness. These personality states usually have different names, temperaments and self-images. At least two of these alternates are dominant within the affected person’s behavior and consciousness, which can lead to lapses in memories that are longer than your typical bout of forgetfulness. Before diagnosing someone with DID, direct effects from substance abuse or general medical conditions such as seizures, must be ruled out.

One of the common triggers for dissociation is extreme childhood trauma, such as rape or witnessing a violent crime. In such instances, children develop a defensive dissociation from the traumatic experience that can persist into adulthood and develop into a fully-blown dissociative disorder. 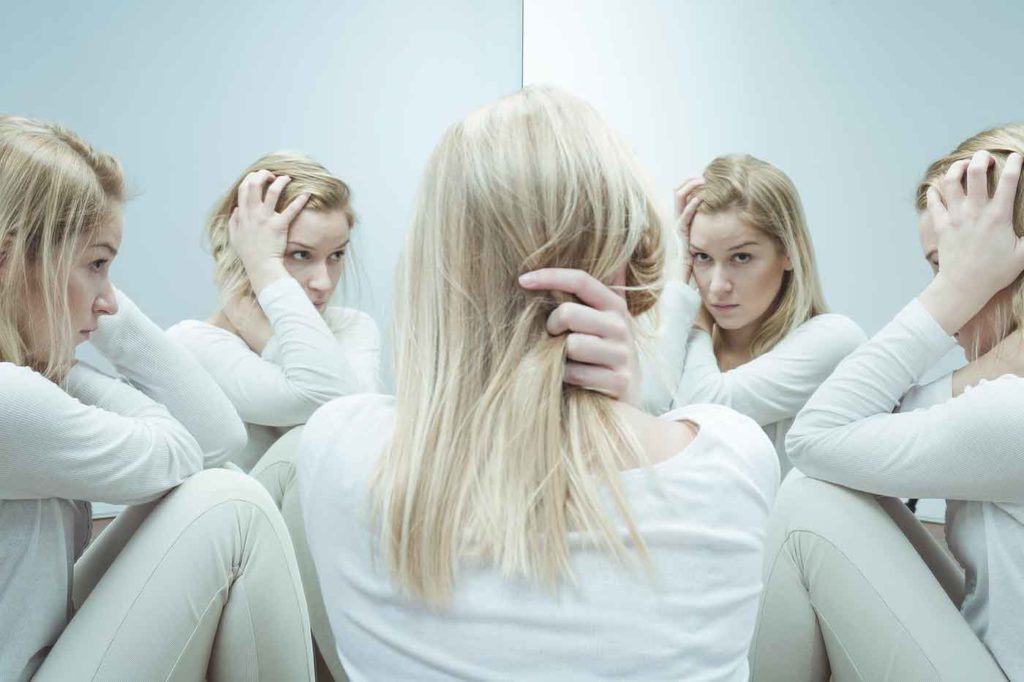 Symptoms of DID closely reflect those of other physical and mental disorders such as substance abuse, seizures and post-traumatic stress disorders. In reality, DID can be considered a more extreme form of PTSD.

Signs to look out for will include: An inability to remember large portions of one’s childhood, frequent bouts of memory loss, sudden changes in behavior and ability – for instance a person can go from being highly capable to practically disabled, or go from being right-handed to left-handed. Another red flag would be the occurrence of unexplained events – for instance finding yourself somewhere you have no recollection of traveling to, or regularly finding clothing or other personal items you have no recollection of purchasing (once or twice can be explained away as being forgetful, 15 to 20 times is something to be concerned about).

Sufferers of DID will also have a tendency to be depressive, sexually dysfunctional (either being nymphomaniacs or completely frigid), have trouble sleeping and prone to hallucinatory episodes.

DID cannot be cured, but it can be managed. There are several mental healthcare professionals that specialize in the disorder, and common treatment plans include the use of clinical hypnotherapy and psychotherapy sessions, where the aim is to fuse and consolidate all the alternates into one collective personality. This process can take several years, but has proven to yield good results, provided of course that the sufferer is motivated to work with the therapist.

Other treatment plans can include:

Family Therapy – this is recommended more to help educate the family about DID, its causes and to help the family understand the changes that can take place as the personality is being reintegrated. On top of this, families are trained to recognize symptoms of a relapse. The major downside of this is that family therapy for a person with DID may trigger significant negative and traumatic memories of other family members, which can hinder clinical progress.

Group therapy may be beneficial as a complement to individual therapy, but only if the group is exclusively for people with dissociative disorders. DID sufferers can sometime have setbacks in mixed groups, since other non-sufferers may not be able to cope with personality switches.

There are no medications that are effective in treating DID since the condition is not due to chemical imbalances or other biological issues. However, antidepressants can help with the mood swings that usually come with suffering from DID. 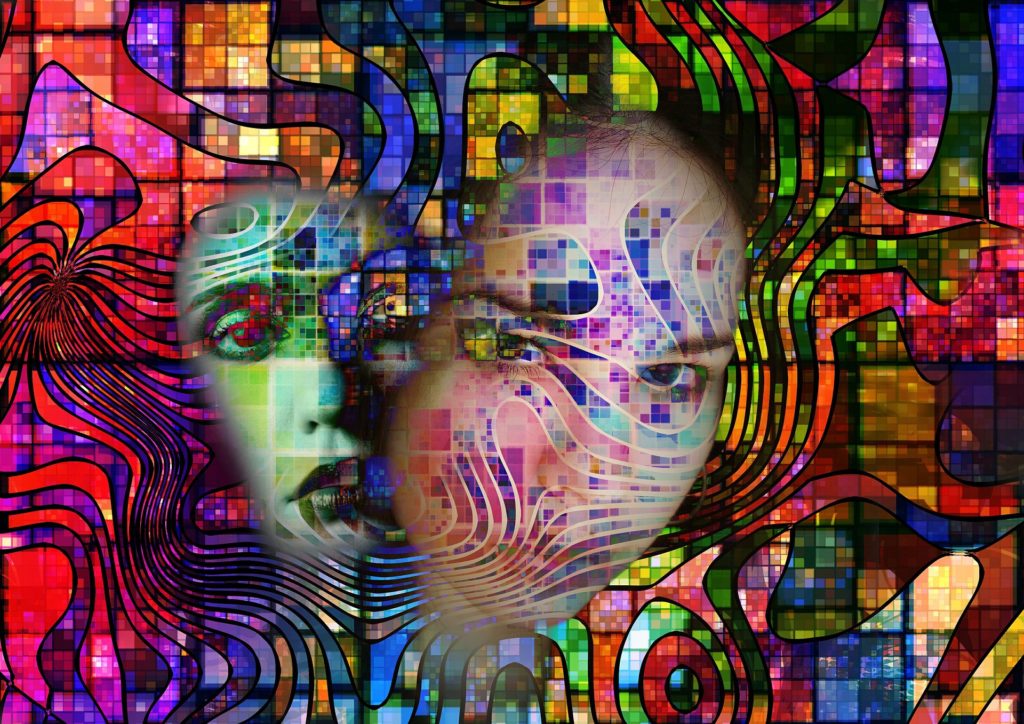 Impact on Loved Ones

Having a loved one who has DID can be painful, confusing, and may bring about all kinds of emotional reactions. If you were previously unaware of the trauma that caused the condition, you may feel angry, anxious, sad, or disgusted, along with empathy and worry.

It may also be bewildering to keep track of and deal with the numerous personalities. However, it is important to remember that DID sufferers themselves cannot tell which of the alters is out at a given time and do not expect their loved ones to know either.

When it comes to the integration process, this can bring about significant changes in a personality as the different alters grow and change dramatically. You just need to remember that the part that you knew before integration still exists. Now you know more of him or her.

Do you, or someone you know, suffer from DID? How have you coped with it? Share your experiences in the comments below.