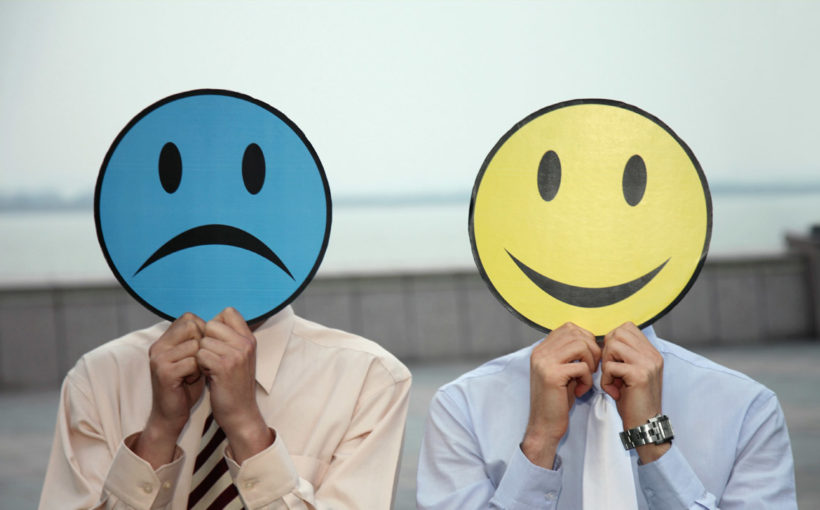 Whether you know someone who suffers from bipolar disease personally, or you’ve just heard of it in the media, you’re sure to have heard the term being tossed around quite frequently. You may even feel that you have a decent enough understanding of the disease from the many ‘facts’ that have been presented by ‘experts’. But how much of your knowledge is actually correct, and how much of it is actually myth? In this article, we will look to debunk some of the most common misconceptions about bipolar disease.

What is Bipolar Disorder?

As the name suggests, bipolar disorder sufferers experience extreme highs and lows in mood, activity level and other psychological instances. Despite being a fairly common disorder, with an estimated 4.4% of the global adult population suffering from some form of the disorder, this condition is still relatively misunderstood.

Myth1: Bipolar is just a fancy word for moody

This misconception appears to mostly be down to misuse of terminology. It is common for people to use the word bipolar to refer to erratic or otherwise unfavorable behavior. Using the term in this way has significantly contributed to the negative stigma and misunderstanding that surrounds mental health in general, and is quite disrespectful to those who have a genuine condition.

It’s important to remember that just like being sad is not the same as being depressed and anxiety is not the same thing as nervousness, being bipolar and having regular mood swings that can be attributed to circumstances such as hormonal changes, seasonal changes, social stress or life transitions are miles apart. It’s essential that you seek professional advice if you have symptoms of bipolar disorder, so that the condition can be managed or ruled out as a diagnosis.

Myth2: There’s only one kind of bipolar disorder.

In reality, there are several sub-types, each with varying severity and sometimes completely different symptoms. In general, bipolar disorder is characterized by mood swings from depression to periods of excessively high energy, difficulties with sleep and changes in thinking and behavior that swing from one extreme to another.

Bipolar disorder, like any mental illness, affects people in a variety of ways. Symptoms can vary in presence and severity even between those diagnosed with the same sub-type. It also bears mentioning that not all bipolar disorder symptoms are strictly emotional. 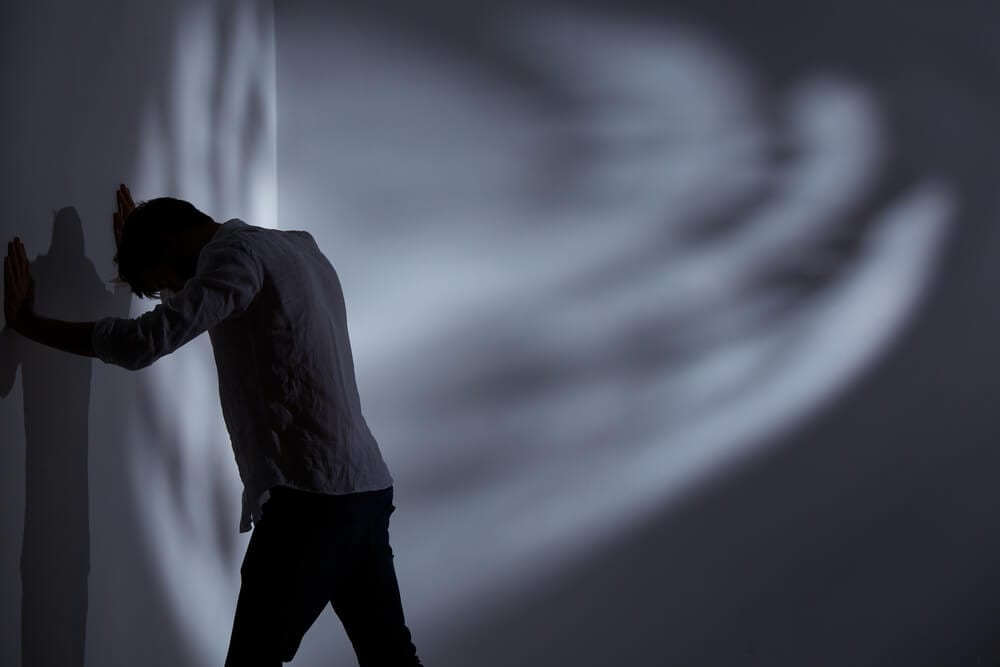 This is completely false. This perception most likely stems from the fact that bipolar disorder and borderline personality disorder (BPD) tend to involve extreme moods, which results in the terms sometimes being used interchangeably in error. However, they are two distinct and serious diagnoses with different symptoms that require different methods of treatment

No clear cause for BPD has been determined, although medical experts suspect it is down to genetics in some way, whereas bipolar disorder is rooted in brain structure and function, family history and genetics. In simpler terms, bipolar disorder arises from basic biology, whereas BPD has more to do with the way an individual perceives and responds to emotional triggers.

Since bipolar and BPD are so often confused with one another, stereotypes and stigmas related to each condition also often get mixed up, which is unfair on sufferers of either diagnosis.

Myth4: Individuals with bipolar disorder are always at one extreme or the other.

In the end, an accurate diagnosis and appropriate treatment plan can go a long way in how well a person with bipolar disorder can function at work or school, and in relationships or other areas of their life.

I hope this article has gone some way to debunking some of the common myths surrounding bipolar disorder. Do you have any experiences you want to share? Leave us a comment below!