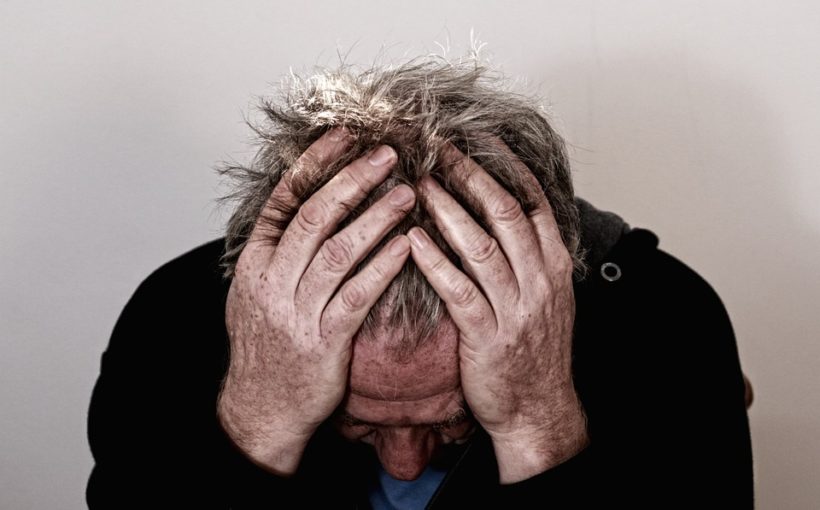 Pain is an involuntary part of our life.

As discussed in the previous post, CIPA refers to the curse of not feeling pain. However, today we will introduce you to CRPS, the opposite of CIPA. While a CIPA patient cannot feel any pain, a CRPS patient feels a significant amount of unbearable pain.

Complex Regional Pain Syndrome, termed as CRPS and known as reflex sympathetic dystrophy (RSD), refers to severe and prolonged pain and inflammation that can usually develop after an injury, stroke or surgery. Although chronic pain starts in a specific limb, it can manifest as persistent pain and swelling and spread to other parts of the body.

CRPS can be classified into two types, namely: 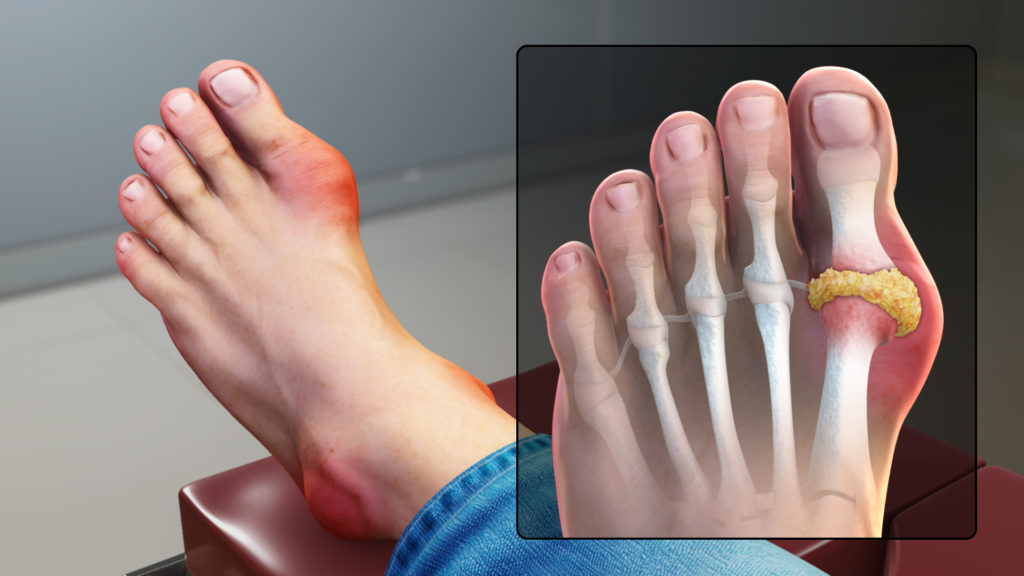 Did you know that CRPS could happen to anyone, even animals?

But statistics and research show that CRPS usually occurs mostly in people of ages 20-35 and compared to men, women are the most affected. However, it can also affect children.

The symptoms of CRPS normally vary for each patient and there can even be changes within these symptoms.

The main symptom of CRPS is pain and although an injury triggers it, the pain is a more severe and long-lasting one. It can include constant burning, stabbing, stinging or throbbing types of pain. Some CRPS patients claimed that the pain felt like thousands of needles pricking them constantly.

The affected limb of the CRPS patient becomes extremely sensitive to touch and even a delicate piece of clothing can cause unbearable pain. The patient can gradually develop allodynia, a condition where even a small and light touch feels very painful and hyperalgesia, a condition where the patient experiences increased sensitivity to pain and can feel hurt from certain things that do not usually cause pain such as temperature.

Usually, the time periods of the pain can vary, and it can also worsen sometimes.

Another symptom includes the swelling of the affected limb, where the skin may change in colour and may look more red or blue than usual. Sometimes it may also feel warmer or cooler than usual. The reason behind these skin fluctuations is an abnormal blood flow in that particular affected area.

Moreover, due to inadequate delivery of nutrients and oxygen, the skin’s texture around the affected area can change. It can either become unexpectedly shiny or blotched and thick.

Changes in hair and nail growth

CRPS can cause significant changes in the growth of hair and nails in people and depending on the affected limb, the hair and nails can grow unusually slowly or rapidly.

Some CRPS patients can experience joint stiffness as a reduced movement in patients can cause less flexibility of tendons and ligaments.

Difficulty in moving the affected part

Many CRPS patients’ reports show their increased inability to move the affected body part due to an excess of pain and inflammation, abnormalities in sensory input, and poor blood circulation, which affect the body muscles.

The specific cause of CRPS has not been clearly identified yet. However, we do know that it can develop after an injury, heart attack or surgery. The symptoms are more likely to appear within a month of the injury.

Some studies have reported a correlation between cigarette smoking and CRPS as many of the CRPS patients were discovered to be smokers. However, this hypothesis has yet to be proven.

There are no specific ways to diagnose CRPS or identify the injured nerve. However, the “Budapest Criteria” created in 2003 provides a better and more precise diagnosis of CRPS. The diagnosis is made based on its criteria and the patients’ symptoms. 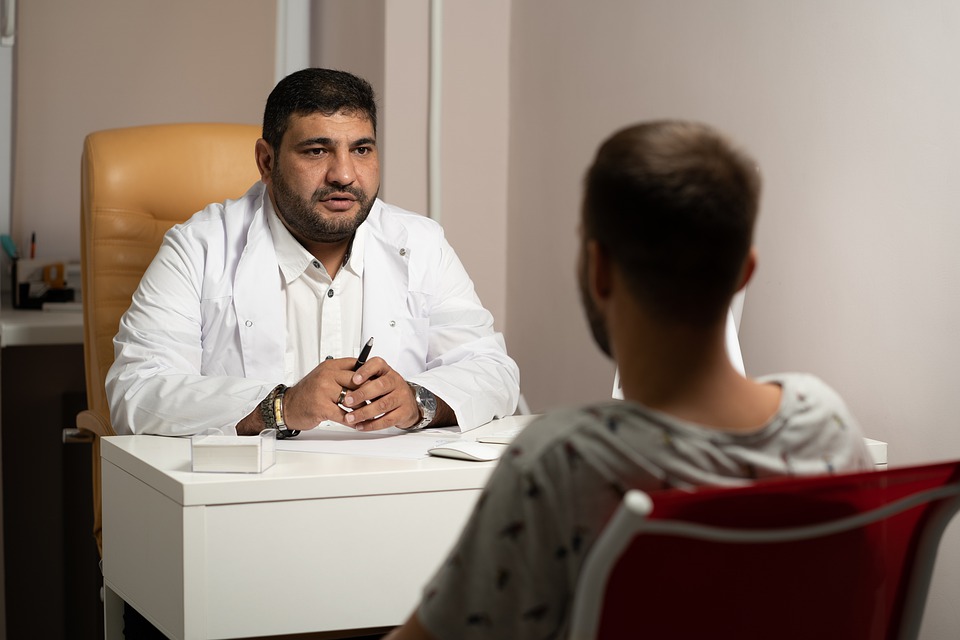 There is no single and specific treatment that will help all CRPS patients. However, there are some methods of treatment that can provide a hope of recovery to the patients. For instance, physical and rehabilitation therapies where patients are encouraged and motivated to make more movements will stabilise blood circulation and maintain flexibility and strength.

Psychotherapy is often provided as in most cases, CRPS patients tend to develop psychological problems such as depression or even post-traumatic stress disorder. Hence, to avoid further health complications, psychological treatment is provided to make patients recover and feel better.

Furthermore, some medications are seen to be effective in the recovery of CRPS patients. However, the U.S. Food and Drug Administration (FDA) refused to approve of any such medications and claimed that there are no specific medications to combat CRPS.

A more tragic treatment involves the amputation of the affected lower limb. However, this is seen as a last resort only for long-affected patients who are not recovering at all.

Marieke Vervoot was very active in sports and dreamt of a career in this field. However, even when she was diagnosed with CRPS at the age of 14, she turned to wheelchair sports and earned fame and was known as the “Beast From Diest.” However, unable to continue carrying the burden of pain, she turned to euthanasia and died in 2018. In one of her reports to the press in 2016, she claimed: “I am suffering because of pain!”

Hayley Wyatt, a girl in New Zealand was diagnosed with CRPS due to a simple slip that caused an injury on her arm and due to an increase in health complications, she died with her family demanding answers from doctors as they think her death could have been prevented.

Which illness is worse? CIPA or CRPS? Feeling no pain is better or feeling too much pain? Please share your comments!