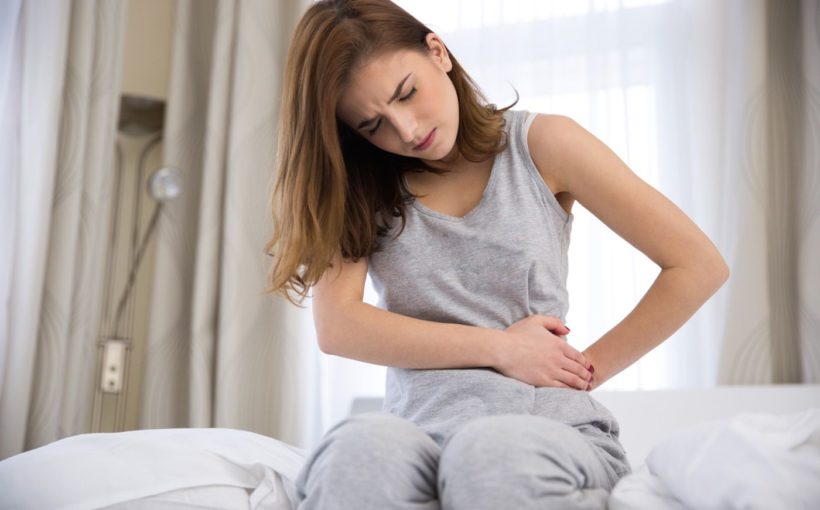 Gastric reflux or acid reflux is a condition that occurs in many people and is often hard to detect. In this article, we will discuss about reflux and the signs that may appear, identify it, and how to act upon it right away.

What is gastric reflux?

First of all, acid reflux or gastric reflux occurs when the acid content (the acids that lodge in our stomach) moves up from the stomach to the esophagus.

But why does this happen, and what do we feel? The main reason is that the lower esophageal sphincter doesn’t close as it should, allowing acid from the stomach to pass into the esophagus.

The lower esophageal sphincter is responsible for separating the stomach from the esophagus, controlling the entry of food, and preventing it from flowing back into the esophagus. Therefore, if you don’t act appropriately, acids return to the esophagus, causing one of the main symptoms of acid reflux: the burning or burning sensation in the chest.
But these are not the only symptoms we may experience; there are others that we will see later.

What are the symptoms of acid reflux?

– Heartburn: This is one of the most common symptoms of acid reflux. It is an uncomfortable burning sensation behind or under the breastbone that can cause pain, even in the neck or throat. It usually occurs mostly after a meal.
– Regurgitation: is the return of food into the mouth, which often leaves a sour and bitter taste. Although infrequent, it can also cause nausea or vomiting.
– Difficulty swallowing and sore throat: These symptoms are difficult to recognize at first glance as symptoms of acid reflux. A sore throat and a feeling of difficulty swallowing for no apparent reason may be caused by acid reflux, due to the irritation produced by the acids in the throat.
– Sour taste in the mouth or throat.

How to relieve gastric reflux?

Now that we’ve identified what acid reflux is and the main symptoms, you’re probably interested in knowing how to relieve it.

Here are a few tips to help you integrate different habits into your daily life that will help you avoid this type of inconvenience:

– Eat slowly and chew each piece of food well.
– Reduce the size of the portions of food you eat: You can eat more often in smaller doses instead of just three large meals.
– Don’t smoke: This may be the habit that can cost us the most if we smoke, but it is advisable to quit.
– Avoid large meals: this is related to the second point, so try to avoid very large amounts of food. If we eat a lot, the stomach can produce too much acid and, because there is not enough room, it can go up into the esophagus.
– Do not wear tight clothing: The main reason is that the pressure of tight clothing on the waist also puts pressure on the stomach.
Lie down: Remember that it is easier for stomach acids to enter the esophagus when we are in this position. So it’s best to wait sometime between the end of dinner and bedtime.

It is not advisable to eat certain types of food and drinks. For example, we should avoid high-fat foods, chocolate, mint, tomato, or spicy foods, and in the case of drinks, soft drinks, alcohol, caffeine, and citrus fruits.

Have you ever suffered from acid reflux? We want to hear from you; share your experience of this health condition in the comment section below.