Many parts of the world are experiencing an increase in childhood obesity. As children become obese at an earlier age, obesity is becoming a severe problem. Here is more information on this growing global concern. 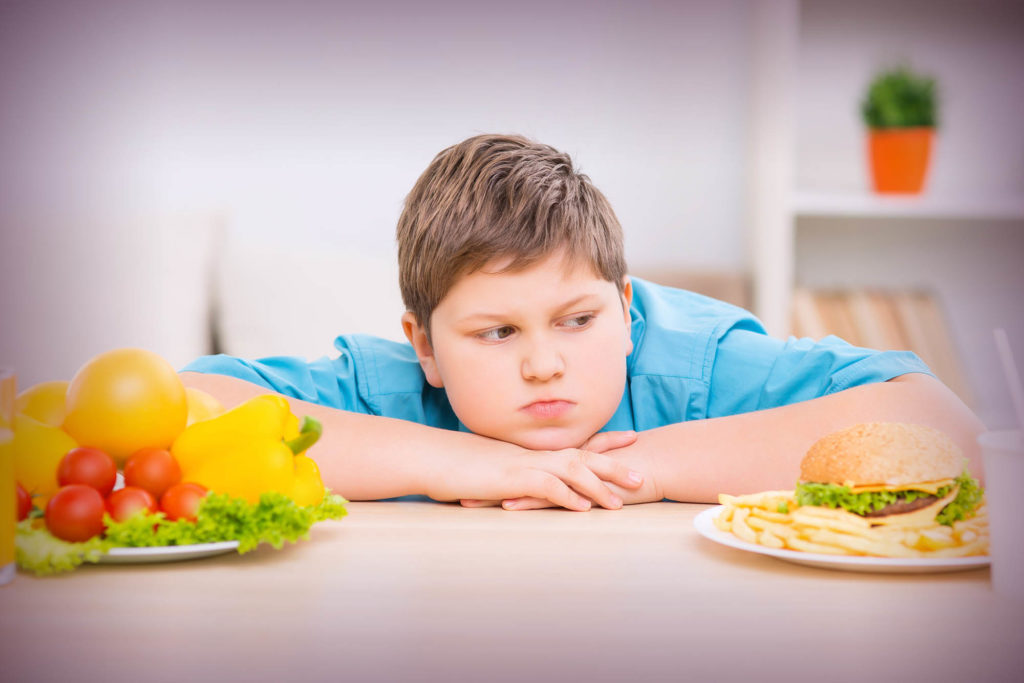 Obesity exists when the body mass index or BMI is greater than 30 in adults. However, in children, it is much lower because body fat tends to increase with age. BMI is calculated by comparing height to weight. For example, a 10-year-old and a 15-year-old child may have the same BMI of 23. The 15-year-old would be in the normal range, while the 10-year-old would be obese.

Childhood obesity is reaching epidemic proportions in many developing countries. It is considered a significant concern in the United States, the United Kingdom, and Mexico. Part of the problem is due to the sedentary lifestyles of many children today. For example, they burn a few calories to sit and play video games for hours. Many children never take the time to go out and play outside.

The Internet is growing every day and brings many good things with it. However, children use the Internet to play and talk to family and friends on social networking sites and chat rooms. Young people spend very little time outside for sports or exercise.

Junk food is widespread these days. On average, junk food is high in calories and low in nutrients. However, as these foods become more popular, their prices are also falling. Many people can eat cheaper by going to a fast-food restaurant than by preparing a nutritious meal. It is also much more convenient to eat in restaurants than to cook at home.

Obese children face many health problems that can reduce their life expectancy. These health problems limit self-image and can cause many emotional issues. In 2010, the World Health Organization estimated that more than forty million children worldwide are overweight and that this problem is preventable.

However, the good news is that we can control this problem and help reverse the trend by guiding our children towards a healthier, more nutritious diet and introducing an enjoyable exercise program.
Once a child’s weight exceeds that of his friends, he may become preoccupied with his appearance and have difficulty making friends at school. This is when parents should be very supportive; never criticize your child’s weight. Encouragement and unconditional love are the best rules for parents to follow. 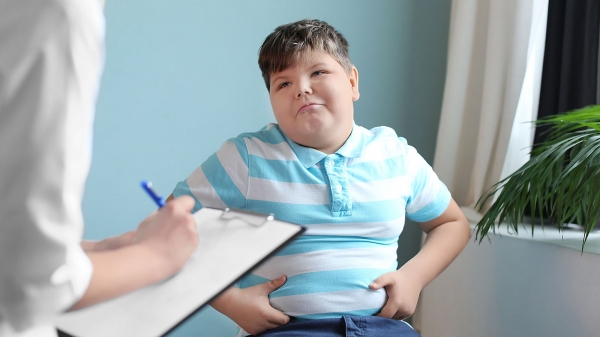 The first steps to take are to accept that their lifestyle may be partly to blame. Children will follow an adult’s example, so before asking your child to change, you must take the initiative. The family’s eating habits are the best place to start.
Eat all meals at the table; try to keep your children from snacking in front of the television. Introduce new foods one at a time; don’t ban all « fast food. » An occasional outing for « junk food » will do them good or won’t hurt you.
In addition to dietary changes, the most significant change in their lifestyle will be taking them away from television, computers, and video games and putting them on a new exercise regimen. It doesn’t have to be as tricky as it sounds. Allow the Internet, television, and any other means of communication for a total of one hour a day.
Unfortunately, old-fashioned physical education is hard to find at school these days. Therefore, the emphasis is on parents discovering, through discussion with their child, the type of sport they would like to practice. Summer evenings and weekends are a good time for the whole family to go out and get around. Visit the parks or jog around the neighborhood.
Results will take time; aim to reduce weight by as little as two pounds per month. Gradually, the whole family will benefit from the introduction of a healthier lifestyle.