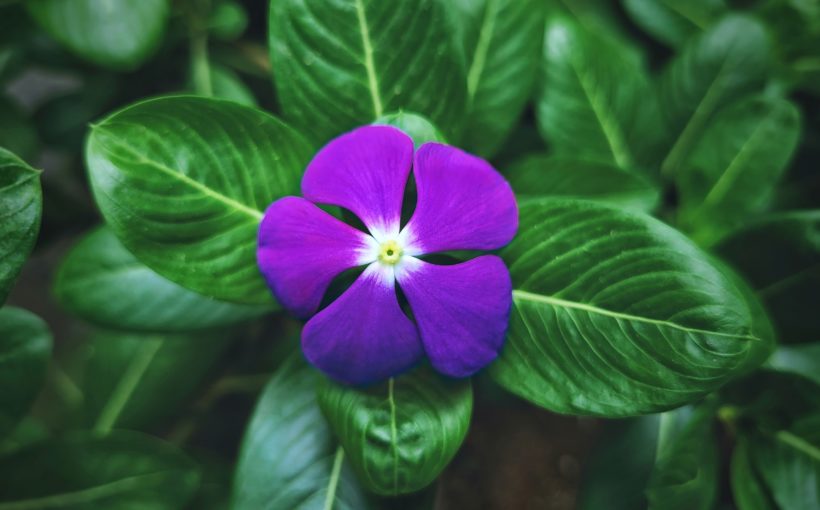 Madagascar is known throughout the world for its rich biodiversity. With the variety of medicinal plants, the practice of traditional medicine is very popular among Malagasy. Among these species of plants is the periwinkle of Madagascar. Known as Catharanthus Roseus, this endemic plant of Madagascar has already made the tour of the world thanks to its healing effects and multiple benefits. So, without further ado, let’s dive into this blog and discover its properties and its virtues for health.

Physical properties of the Madagascar periwinkle 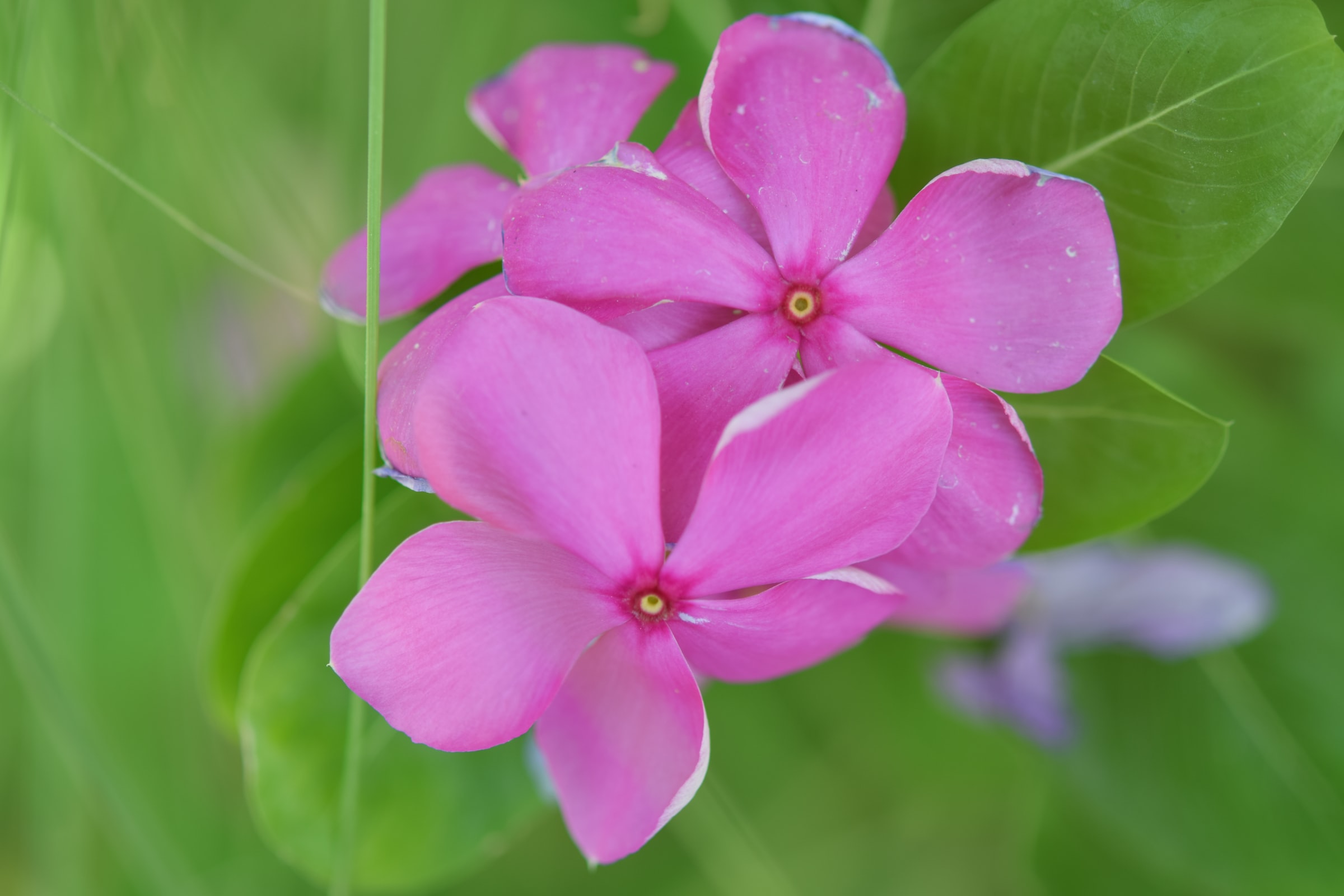 The Madagascar periwinkle belongs to the Apocynaceae family, a eudicotyledonous plant. This plant is identified by its pale pink flowers tinged with red in the middle of an immaculate white color like that of the summer jasmine. Its shiny green foliage is oval-shaped. It is cultivated in tropical regions of Madagascar like Nosy-Be and appreciates sun exposure.

As a non-hardy plant, its plantation requires at least a temperature of 20°C to support its growth. This flower with multiple virtues is less constraining and grows as well in the sand, in the meadows, as in the arid grounds. You can thus see it during your hike.

The composition of the periwinkle of Madagascar

The periwinkle of Madagascar contains vincristine and vinblastine. It is a kind of alkaloid, an interesting substance in the field of pharmacology. It has anticancer and antitumor properties. Moreover, its flowers have a high content of phenol acid and flavonoid. It also contains vincarubin and tannins. As for its root, it is full of ajmalicin.

The healing effects of the periwinkle in Madagascar

The periwinkle of Madagascar is widely used to calm digestive disorders. In decoction, it allows treating the vermifuge, an expulsion of parasitic worms or other intestinal microbes. It thus has an antiseptic effect and fights against diarrhea. Similarly, used in infusion, this plant regulates the blood sugar level in the blood and also promotes diuretics.

The treatment of the cutaneous problems

Externally, the crushed leaves of Catharanthus Roseus are used to heal wounds and stop bleeding effectively. They also relieve wasp stings and the pain of bruising.

The fight against cancerous diseases 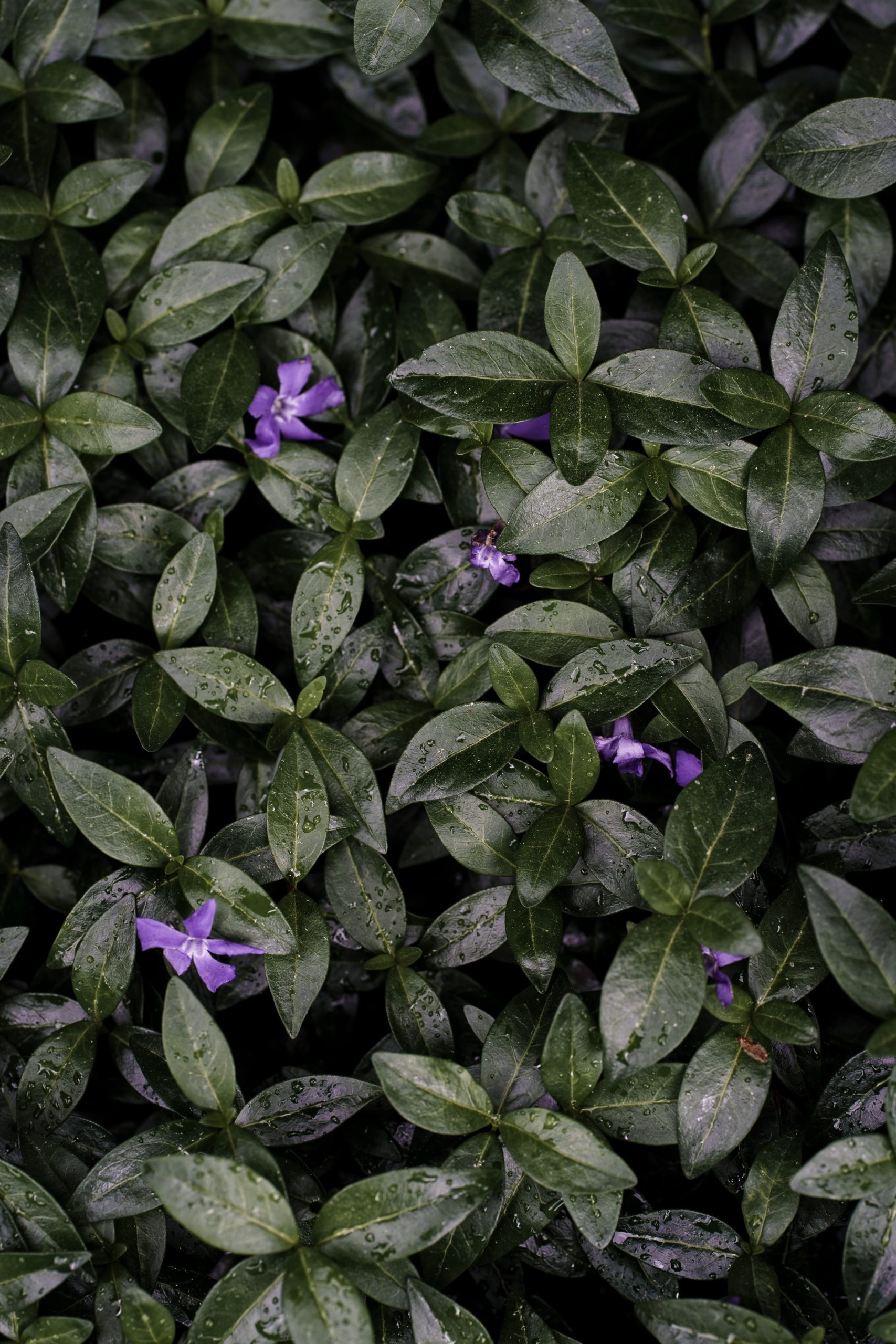 After many years of research, internationally renowned scientists, such as Professor Potier’s team at the Institute of Chemistry of Natural Substances, have finally approved this miraculous plant’s effectiveness in treating cancerous diseases such as leukemia (blood) cancer) and lymphomas. Indeed, the presence of alkaloid, composed of vincristine and vinblastine, has antimitotic powers. These molecules are able to slow down the development of abnormal cells in normal tissue.

Scientifically approved, the periwinkle of Madagascar is a plebiscite all over the world. As in Madagascar, this plant has been adopted in traditional Chinese medicine to fight diabetes and malaria. Moreover, another study conducted in 2007 on the treatment of diabetic rats showed the effectiveness of the juice of the leaves of the periwinkle of Madagascar in the treatment of diabetes. Indeed, only 24 hours after the administration of this medicine, the blood sugar level in the blood became normal again.

Hypertension is the abnormal elevation of blood pressure. It is often associated with age, which causes a loss of elasticity in the artery walls. This forces the arteries to put more pressure to move blood from the heart through the organs. In terms of treatment, the ajmalicin contained in the Madagascar periwinkle is a powerful antihypertensive. It promotes good blood circulation.

Good blood circulation allows to oxygenate the heart but also the brain. Ajmalicin, therefore, helps to improve concentration and memory. 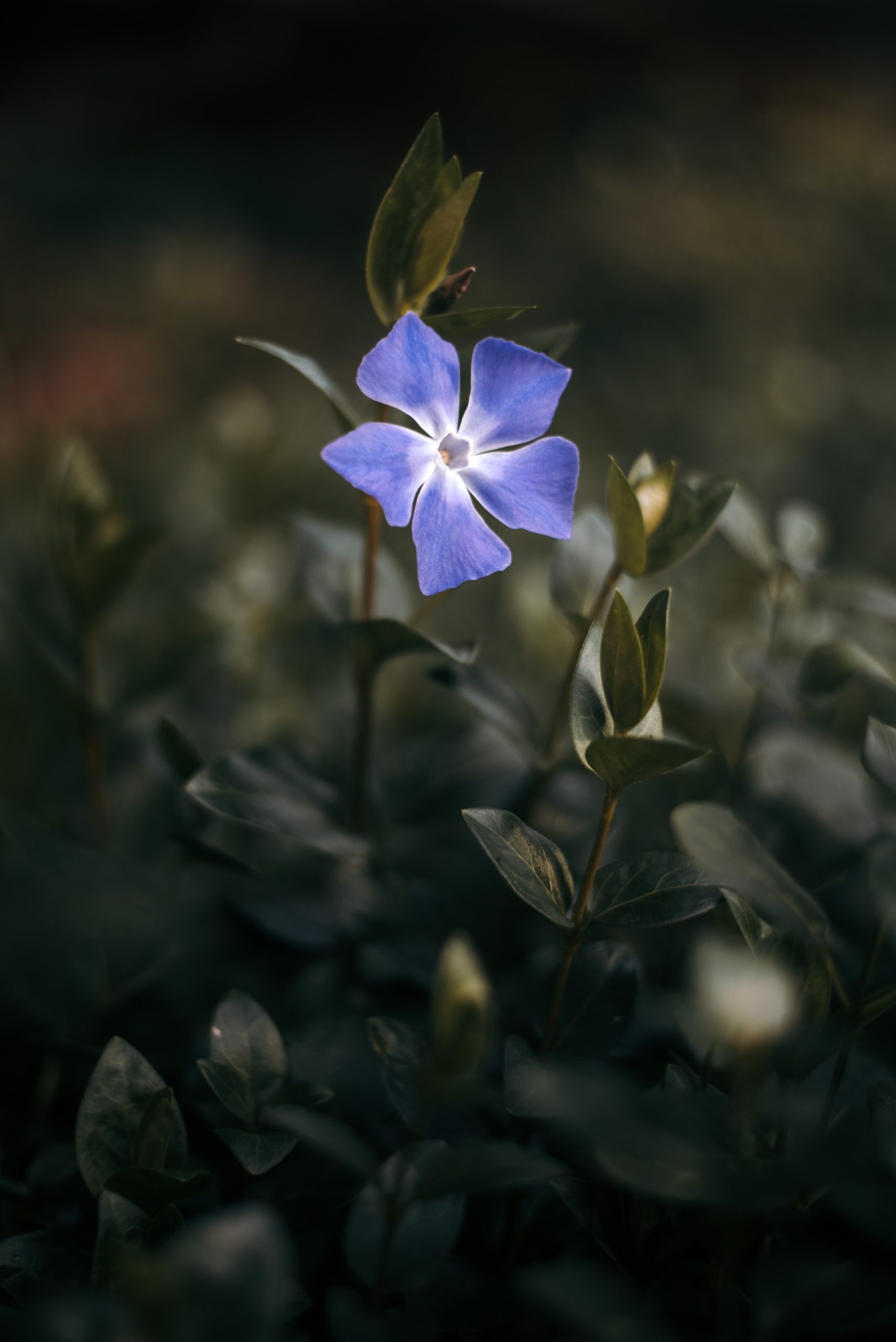 In gargle, the periwinkle of Madagascar allows for soothing the toothache and the sore throat. The West Indians widely adopt this treatment. Moreover, by inserting it into the intimate toilet, Malagasy women use it to treat vaginal mycosis. In herb tea, it relieves painful periods.