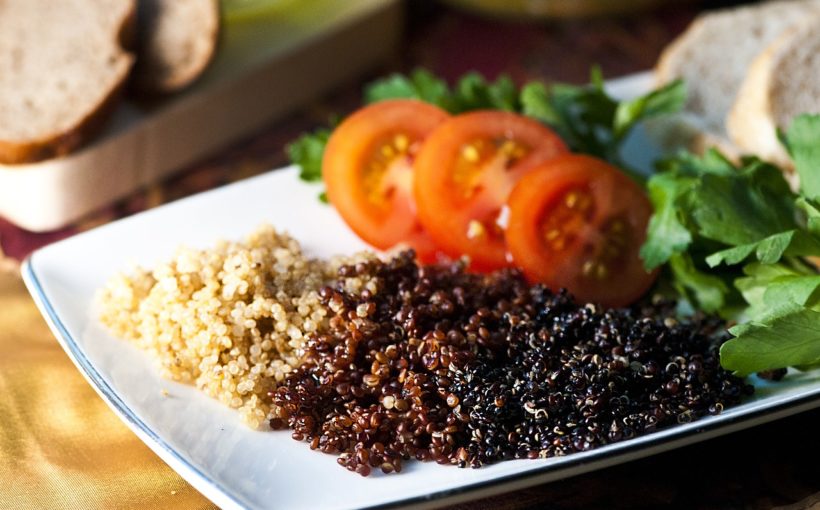 Quinoa is considered  » the mother of seeds, « which is quality food, produced mainly in Bolivia and Peru. It is nutritionally rich and is a meal of choice for people with gluten intolerance.

Despite its appearance, quinoa is not a cereal, but it is part of the Chenopodiaceae family, just like:

Quinoa – of which there are many varieties – is cultivated in a damp soil which favors its germination:

– The recovery of quinoa seeds is done by threshing corn’s ears, carried out on the spot.

– The seeds are then stored and washed to remove the saponin that gives them bitterness.

– The quinoa is exported from the producing countries to the rest of the world by road and boat. 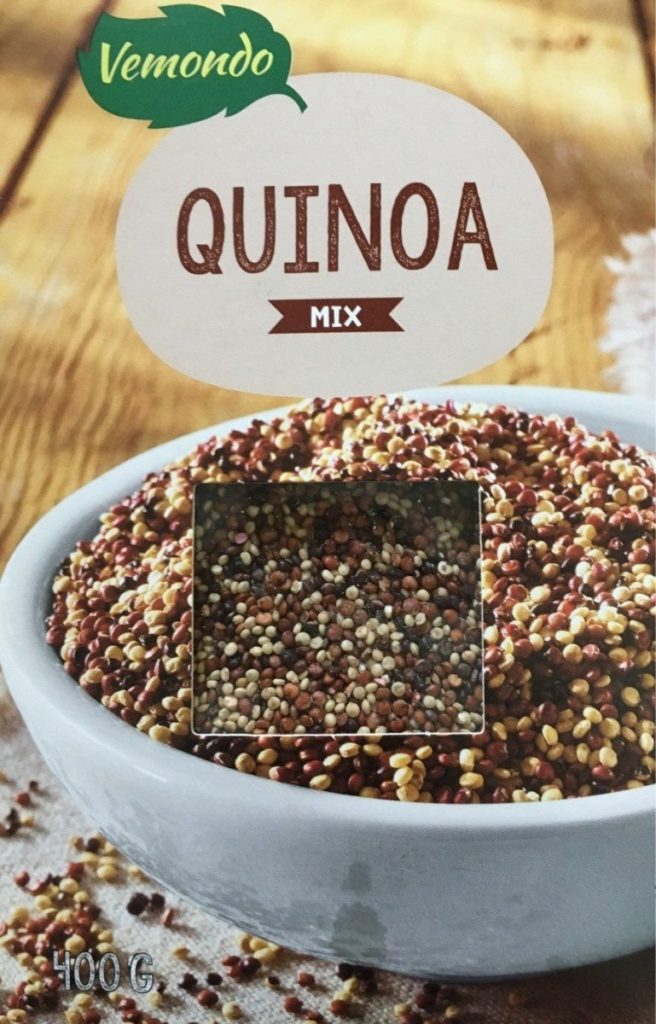 Quinoa is commercially available in the form of:

Good to know: quinoa cream made from pre-cooked quinoa flour can be used to make dessert creams or bind a béchamel sauce, for example.

Quinoa is more and more consumed in the world because:

– its cultivation does not require pesticides and other chemical products treating or fertilizing, so quinoa is very frequently labeled « organic agriculture »;

– at the nutritional level, it reaches summits, it is provided with all the essential amino acids;

– it is extremely digestible.

Thus, quinoa can be consumed by everyone, including:

– people who are intolerant, allergic, or hypersensitive to gluten (quinoa is entirely devoid of it, except for quinoa pasta, which contains wheat);

Good to know: quinoa is very easy to cook and can be used in many recipes, whether sweet or savory. NASA scientists have studied it as a crop suitable for cultivation in space, mainly based on its high nutrient content, ease of use, and easy growth.

The year 2013 was called « The International Year of Quinoa » by the United Nations (UN), based on its high nutritional value and the potential to contribute to world food security.

You can buy quinoa in most health food stores and many supermarkets.

– Put 2 cups of water in a saucepan and turn on the heat.

– Add 1 cup of raw quinoa with a pinch of salt.

It should now have absorbed most of the water, and you get a fluffy appearance. If it is well done, it should have a sweet and crunchy hazelnut flavor.

Quinoa is gluten-free and is generally grown organically. It is an edible seed that has become very fashionable among health-conscious people as it is loaded with many essential nutrients.

If you like this blog, you can read more from health-talks:

• What Is Organic Food

• Pregnant and Vegetarian: Tips to Be in Great Shape!

Remember to leave your comments in the section below.