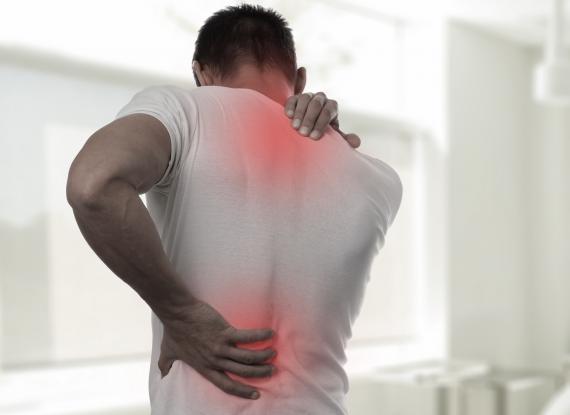 Do you have body pain, gastrointestinal issues, are you continuously tired, do you have insomnia, depression, and other mood disorders? All these might be due to a high level of inflammation in your body. Inflammation is an immune system response to protect the body from infection and injury. Its goal is to locate and eliminate damaged tissue so that the body can begin to recover.

Inflammation occurs as the body’s natural response to injury. Acute inflammation is an immune system response that lasts a few days and usually contributes to recovery. However, it is often accompanied by unpleasant sensations, such as pain in pharyngitis or stinging after an insect bite. Inflammation is often identified by the presence of erythema, swelling, physical pain, or excessive heat in a part of the body. It is a response of the immune system to protect the body from infection and injury. Its purpose is to locate and remove damaged tissue so that the body can begin to recover. If the acute inflammation persists, it will turn into chronic inflammation, lasting for several years or even a lifetime. 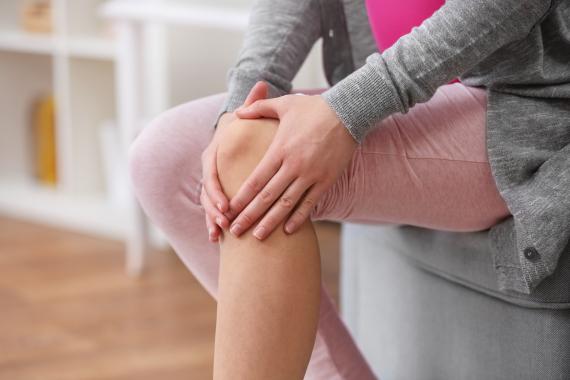 Why Should You Treat Inflammation Early?

Pain can disrupt daily life in several ways, preventing basic tasks from being performed. For example, some people experience pain when lifting objects, climbing stairs, walking or running, and even standing still.

There are several causes of pain from inflammation, for example, pathogens (germs) such as bacteria, viruses, or fungi; external injuries, such as rubbing or those caused by foreign objects (for example, a thorn in a finger); and the effects of chemical agents or radiation. The swelling, called edema, is mainly caused by the accumulation of fluid outside the bloodstream. Another possible cause is arthritis, which leads to permanent joint inflammation. Inflammation can be very painful because irritation causes damage to the cartilage (the spongy tissue that protects the joints).

There are five signs that identify acute inflammation: erythema, warmth, swelling, pain, and function loss. Functional loss occurs due to pain that limits mobility or because of severe inflammation that prevents movement of the affected area.

Some inflammation cases are mild and affect small areas, without causing too much pain and often resolving on their own or with rest. However, swelling can also affect large areas and be painful, indicating a severe problem that needs treatment. In these cases, we recommend that you consult a doctor.

4 Foods to Help You Fight Inflammation

Onion
It is a bland food with a powerful cleansing effect known as the wealthiest food known in quercetin, a flavonoid that gives the onion its anti-inflammatory properties.

Pineapple
Its anti-inflammatory effect appears to be superior when taken on an empty stomach. The pineapple is high in bromelain, which breaks down and dissociates proteins and is a potent anti-inflammatory prescribed for arthritis pain or reduced swelling after surgery or accident. 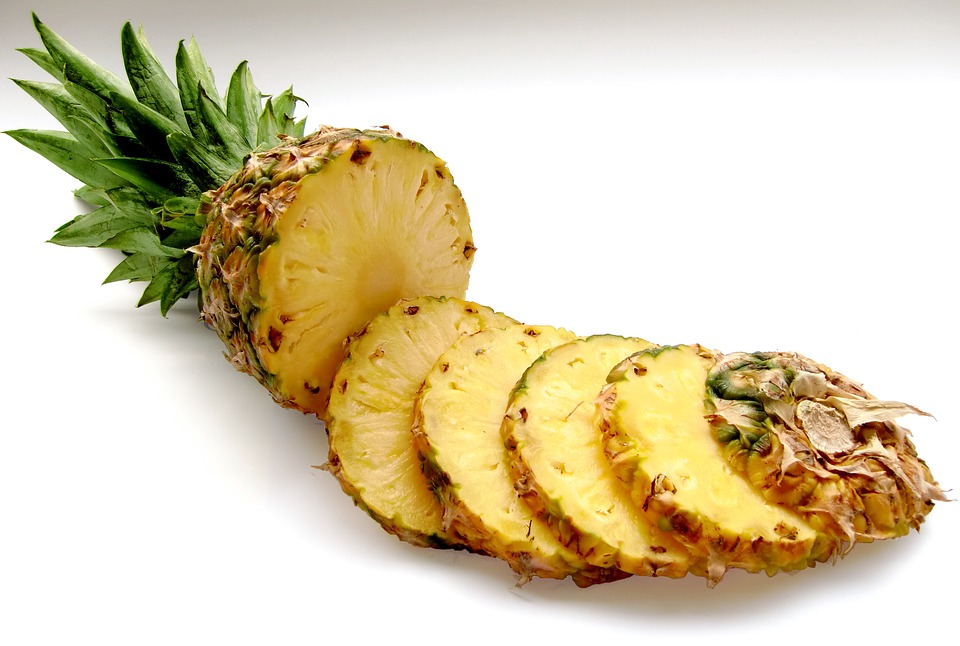 Pepper
Pepper is exceptionally rich in vitamin C, especially in the more mature red or yellow types. This vitamin is essential for the metabolism and effectively reduces chronic pain and other symptoms like swelling and redness.

Olive oil
Extra virgin olive oil contains an active substance, called oleocanthal, with an anti-inflammatory effect similar to that of ibuprofen. Like medicine, this natural substance works by inhibiting an enzyme that makes substances that cause pain and inflammation. Its anti-inflammatory power is also due to its content in vitamins A and E, its phenolic compounds, and its fat composition mainly made up of oleic acid, which also reduces blood glucose levels.

You now know more about inflammation. If you have some tips that you would like to share on fighting it, we would love to hear from you. Remember to leave your comments in the section below.